Fool and Scholar Productions is the creative team of producer Travis Vengroff and writer K. A. Statz. Together they create works of audio fiction spanning genres from horror, to science fiction, and more. They have been creating audio drama podcasts and audio entertainment since 2014. 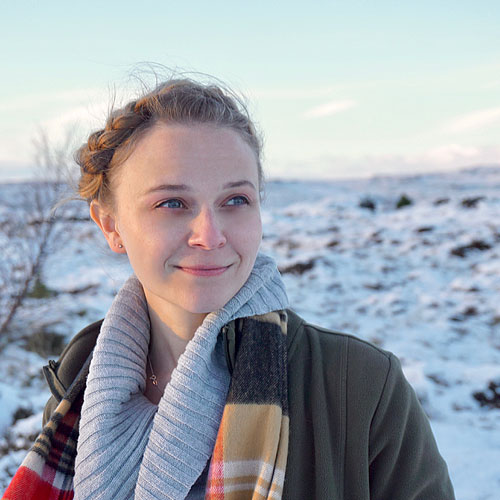 Kaitlin Statz is the writer and creator of VAST Horizon. She has a BA in Anthropology from New College of Florida and a Masters in Archaeological Sciences from the University of Oxford. Her interest in history and lore stems from a place of cultural and scientific understanding. She is also an artist with a love of supernatural fiction, cartography, and archaeological illustration. She lives in Portland, Oregon with her husband and their rescue dog, Eezo. 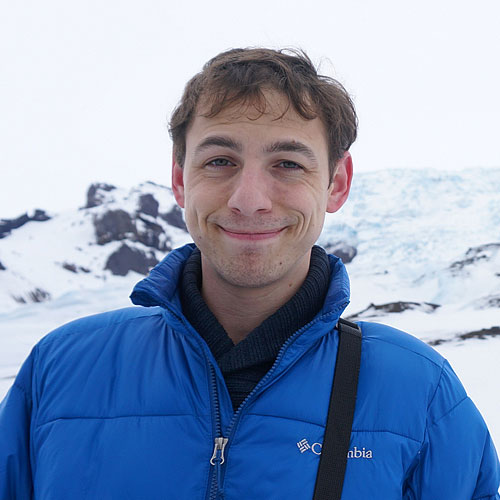 Travis Vengroff is the producer of VAST Horizon. With a strong tendency toward creativity, Travis attended the New York Film Academy, the Allegro Music Academy, and the Art Institute of Pittsburgh with bachelor’s degrees from the Universities of South Florida & Miskatonic. He has over 8 studio albums of audio editing experience and toured the US and Europe as the frontman of Orlando’s #1 rock band. He’s also a video game voice actor, the manager of a diverse publishing company, and a regular contributor for the Russian magazine Mir Fantastiki. Travis lives in Portland, Oregon with his wife and their rescue dog, Eezo. 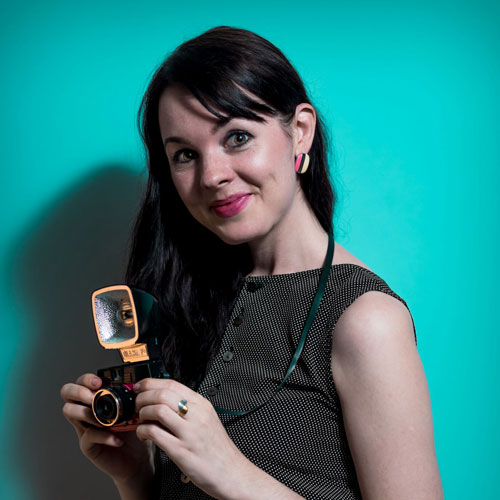 Siobhan Lumsden is a voice actor, a storyteller and a sinologist. Growing up in mystical Scotland, Siobhan used this as a catalyst for her imagination and threw herself into all things creative. She went on to study Acting & Performance at Dundee College, and then her path led her to South Africa where she pursued a BA in Drama and Chinese. She then spent the next eight years in China, Taiwan, and Hong Kong studying Mandarin, working as a voice actor for China’s biggest animation company and travelling as much as possible. Whilst in China, Siobhan co-founded Shenzhen Stories- a storytelling community with monthly events, and she also hosts her own podcast called The Lost Art of Little Things. Siobhan currently resides in Cape Town, South Africa with her fiancé and when she’s not recording in her home studio or working on her novel, she can be found with her nose in a book or sniffing out the latest vegan restaurant. 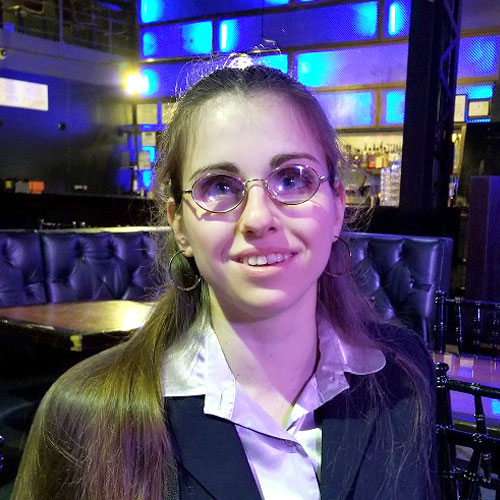 Tanja Milojevic is a Serbia-American voice actress and one of the early adapters to the modern audio drama movement. She has brought many characters to life on dozens of shows including NoSleep, The White Vault, Liberty, Organism, Ancestry, You Are Here, What’s The Frequency, Greater Boston, Edict Zero, Pulp-Pourri Theatre, A Scottish Podcast, LightningBolt Theater of the Mind, and VAST Horizon. Tanja lives in Boston with her friend and service dog Nabu. 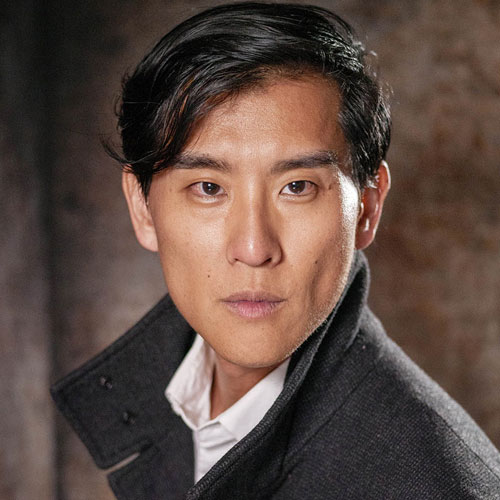 Ewan Chung hails from the Virginia/DC metro area. A veteran actor of film, television, and theatre, he has been working more frequently as a voice-over artist, oftentimes specializing in Asian and Mandarin-speaking roles. It all began with voicing minor characters for Cowboy Bebop: The Movie and a recurring role for the Ghost in the Shell: Stand-Alone Complex series. This led to video games, then commercial VO and loop group work providing background voices for various films and TV shows. In the past few years, he has expanded to audiobooks (Audible, Recorded Books, Scholastic) and now fictional podcasts! Based out of Los Angeles, he is often writing, singing, eating, speaking Chinese and French, and in various projects like the sci-fi pilot Near Extinction: Shangri-La and sci-fi web series Atropa on Studio+. 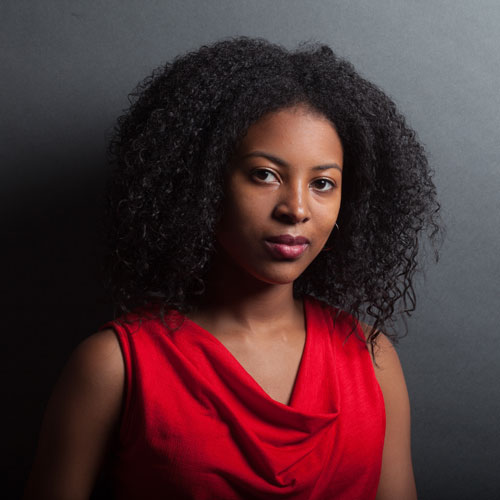 Jordan Cobb is an actress, writer, and an avid storyteller. A fan of radio plays and books on tape from the time she could walk and talk, Jordan made her first forays into the world of podcasting by creating and performing in the high seas adventure audio drama Here Be Dragons (as Harper Bennett & Dr. Atlas), and the new science fiction horror series Janus Descending (as Chel). Jordan has been featured on over a dozen audio dramas since then, and when she isn’t comfortably settled behind the mic, she’s buried up to her ears in paper and ink, dreaming up new worlds of the wild, weird, and wonderful. She can be found wandering through the streets of New York City, or more reliably at jordanvcobb.com

Brandon Strader is an accomplished musician and composer/arranger from West Virginia. Strader is an active member of numerous online communities such as Dwelling of Duels and The Materia Collective, with over a dozen highly regarded albums to his name. When not mixing audio for VAST Horizon, The White Vault, Liberty, Anasi Storytime, or any number of music projects, he’s cooking, playing video games, or on adventures with his fiancé. 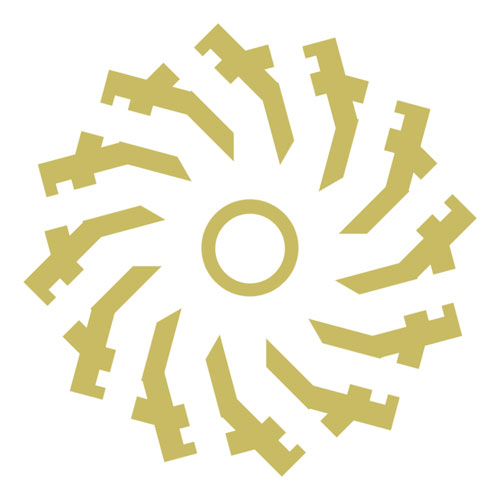 A. R. OLIVIERI is a writer, director, producer, voice actor, anxiety suffer, impostor, and French fry addict. Mostly though, he is the creator of the podcasts 2298, L I M B O, Magic King Dom, and Great & Terrible. He lives in Austin, TX.